Growing up in Rochester, NY Avi spent his youth bouncing between a fascination with animation and a playful obsession with juggling and gymnastics. His interest in animation eventually brought him to Academy of Art University in San Francisco, where he studied Graphic Design and New Media before the lack of movement prompted him to audition for circus school in Quebec City, Canada. After two years of intensive training, he landed a job with Cirque du Soleil and began working as an acrobat and fire juggler in Les Chemins Invisibles. After the show ended he traveled to Italy to study tumbling and Cyr wheel at FLIC Scuola di Circo. A few years later, he moved back to Rochester to join the international touring company PUSH Physical Theatre as a physical actor and choreographer. Throughout his career he has performed and created works all over America, Europe, and Asia as a soloist and with companies such as Cirque du Soleil, CirqOvation, Airplay Juggling, and Cirq’ulation Locale. He was also a finalist on TruTV’s Fake Off and has spoken as a guest for TEDx. 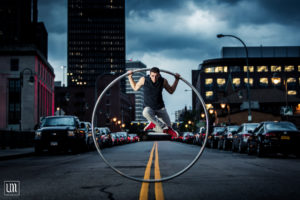 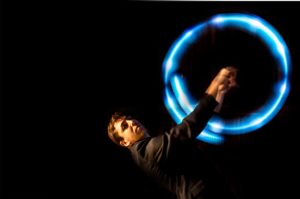 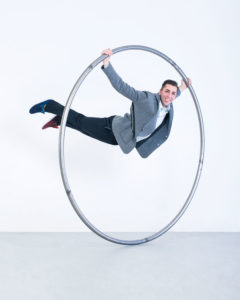 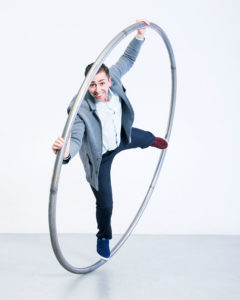 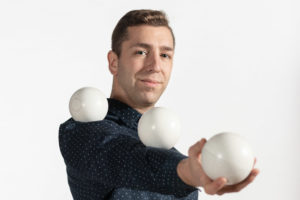 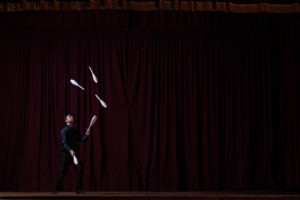 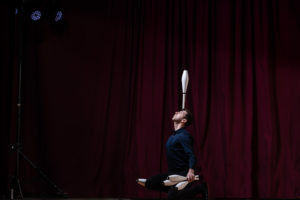 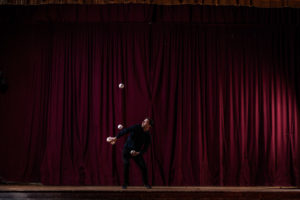 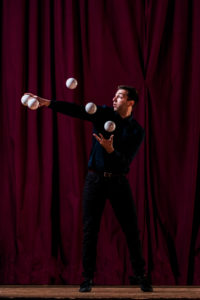 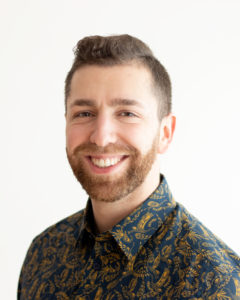